And now it’s finally opening! Portrait of a Serial Monogamist is the closing gala of the Inside Out LGBT Film Festival! Sun May 31. Tickets go on sale this Thurs May 7, linked below. I wish I could get you all comps for the screening but I can’t. I just get one ticket. The film open sometime after this screening but I wanted you to know about the premiere. If your music is in the film, thank you for your contribution! 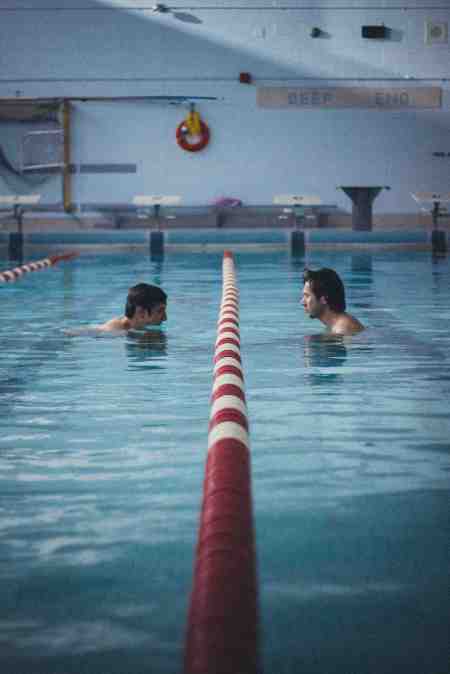 Hope you’re enjoying the spring in Toronto or wherever you are on the road.

Just wanted to let you know that after receiving the Best Franco Canadian Movie in Montreal last February, What We Have is having its Toronto Premiere @ INSIDE OUT/LGBT Film Festival MAY 24 @ 7:15pm TIFF Bell lightbox cinema 1

It would be fantastic to see you there. Spread the news if you like, cinema 1 is a big theatre…

TICKETS ON SALE MAY 7TH