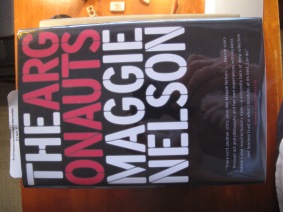 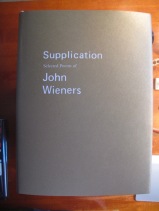 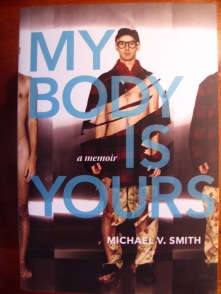 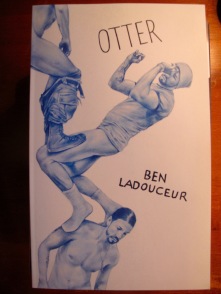 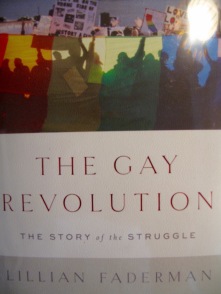 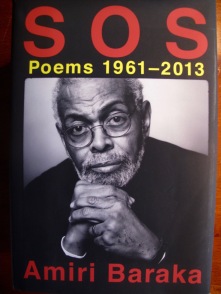 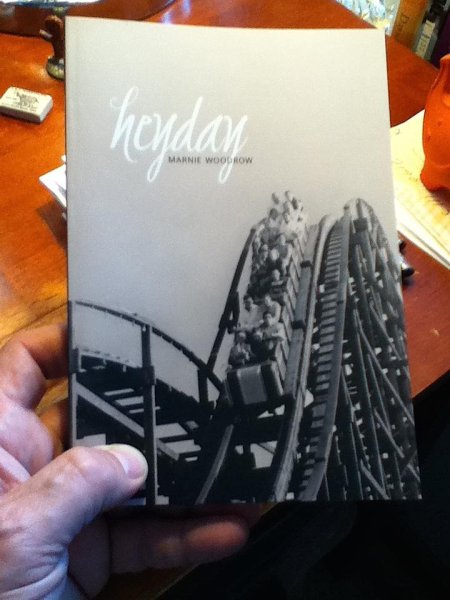 There could be a smaller stack, and certainly, a larger one, and these were the titles I pulled of books that stayed with me this year.

I won’t comment on all of them, some like Ta-Nehisi Coates’ brilliant letter to his son on being black men in America, (Between You and Me) along with Hanya Yanagihara’s gay epic A Little Life have been heaped with well-deserved accolades, awards, and praise.

They’re not all ‘queer-specific,’ though, I would say, all dwell in another part of the forest…

Starting with poetry, Supplication (Wave Books) offers an extraordinary (long overdue) introduction to the remarkably disarming, brilliant queer poet John Wieners. The publication itself is gorgeously, lovingly rendered and edited by Joshua Beckman, CAConrad, and Robert Dewhurst, and Wieners poems are loves aflame. Cavafy, O’Hara, Whitman, Ginsberg, Ashbery, and now thankfully, Wieners, who writes, “My themes are heartfelt ones of youth and manly desire. Their subjects are despair, frustration, ideal satisfaction, with Biblical and classical referential echoes.” They are, in a word, devotional. My favourite book to hold in my hands this year.

Along with Supplication, you’ll find a joyful companion in Ben Ladouceur’s Otter (Couch House Books), a brilliant, breathtaking new translation by Angela Carr of Nicole Brossard’s Ardour (Couch House), Emily Pohl-Weary’s searing elegy on a shooting in Parkdale, Ghost Sick (Tightrope Books),  a son’s lament for his father in Patrick Phillips’ Elegy for a Broken Machine (Knopf), and Karen Solie’s The Road In Is Not The Same Road Out. You also see a volume of the complete poems of Amiri Baraka, S O S (Grove Press), beside Alice Notley’s Benediction (Letter Machine Editions). Essential.

Which brings us to Maggie Nelson and The Argonauts (Greywolf Press). You’d be hard-pressed to find a more candidly intimate, deeply reflective, writer’s memoir (perhaps, Where Did You Sleep Last Night, Lynn Crosbie). The same can be said for radical fairy/performance artist Michael V. Smith’s gender-fluid body memoir My Body is Yours (Arsenal Pulp), and the wonderful exchange between artists/lovers Kathy Acker and McKenzie Wark, I’m Very Into You: Correspondence 1995-1996 (Semiotext(e).

For the pure artistic beauty of a book in hand, “In About Trees [Katie] Holten reverses a conventional process by which human, symbolic language  runs from thing to idea via word by translating each text into a cryptic tree-font invented by the artist herself.” An exquisite homage.

Reliving the early struggles (and joys) of gay liberation in the United States, Lillian Faderman’s interviewed-based oral history, The Gay Revolution (Simon and Schuster) is as intimately detailed as it is epic.

Finally, two novels from Tightrope Books. (Full disclosure, I work at Tightrope). First, a book by poet Elizabeth Ukrainetz, The Theory of Light at Midnight, is a harrowing account of a woman who was held captive earlier in her life, and how she then navigates between fragments of abrupt memories, finding language, and what she can do to stay here. Ukrainetz does more in a single sentence than most in a whole book. Not easy. Fully rewarding.

Marnie Woodrow’s Heyday made me fall in love with [young] love all over again, with surprises, so well-written I had a smile on throughout. Touching, ebullient, characters I wanted to be/be with. It’s warmth lingers still.